LITTLE RED AND THE WOLF

Nominated for Best Production for Children and Young People in the UK Theatre Awards and also the Critics' Awards For Theatre In Scotland 2015-16.

"the production, directed by Gilmour, has the look and feel of a summer pageant" (The Times) 4 ★★★★

"a truly welcoming and joyous atmosphere" 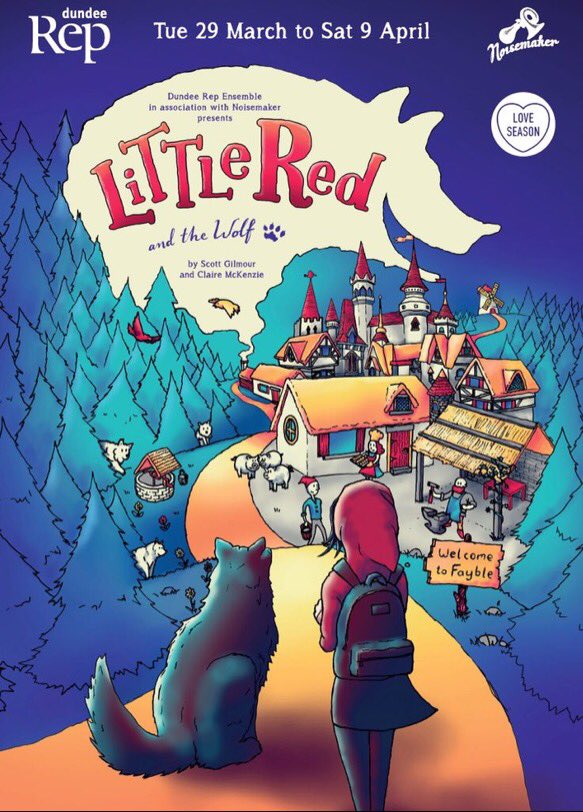 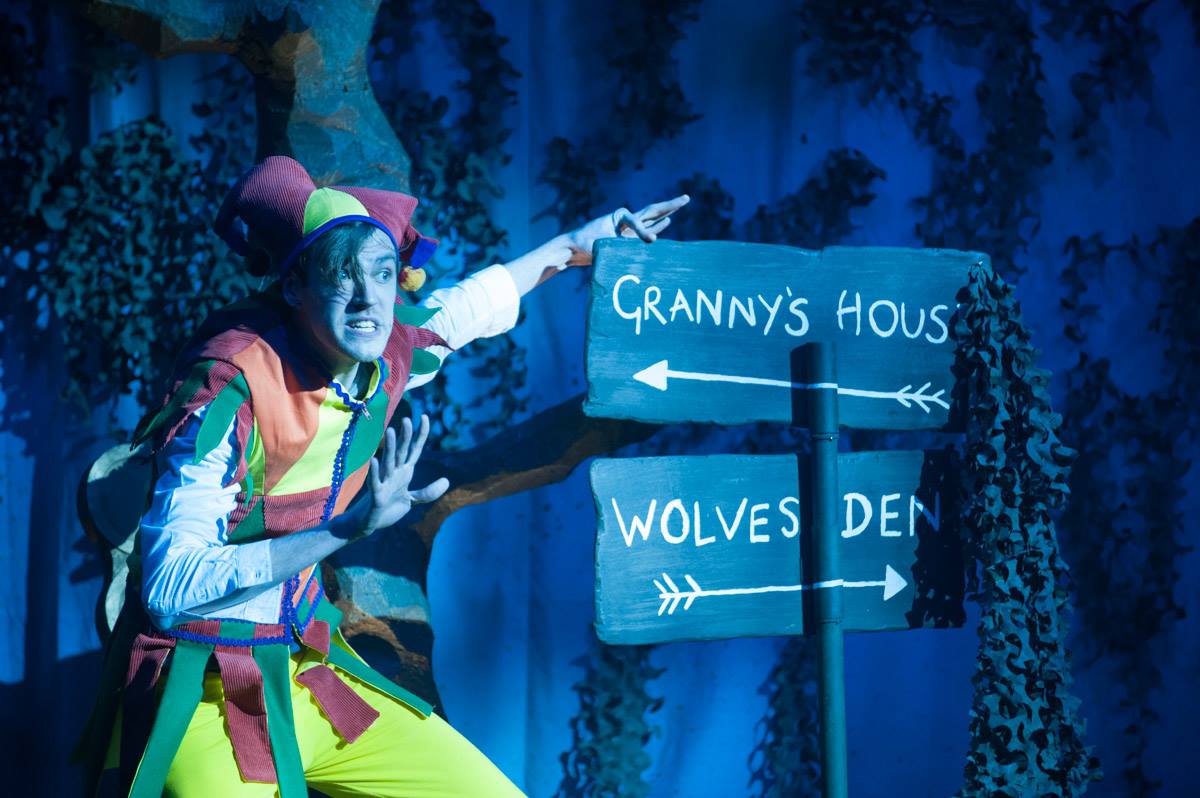 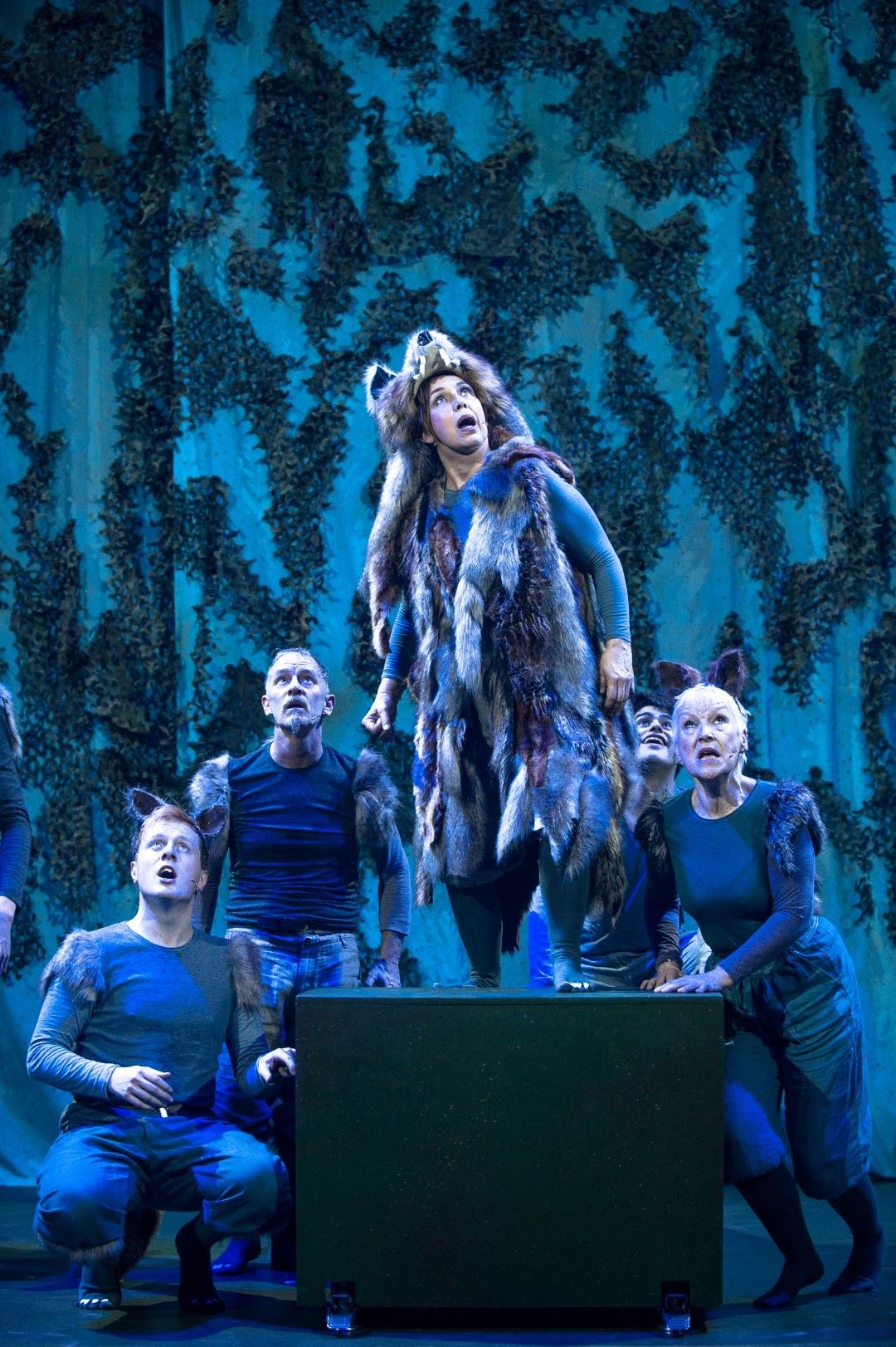 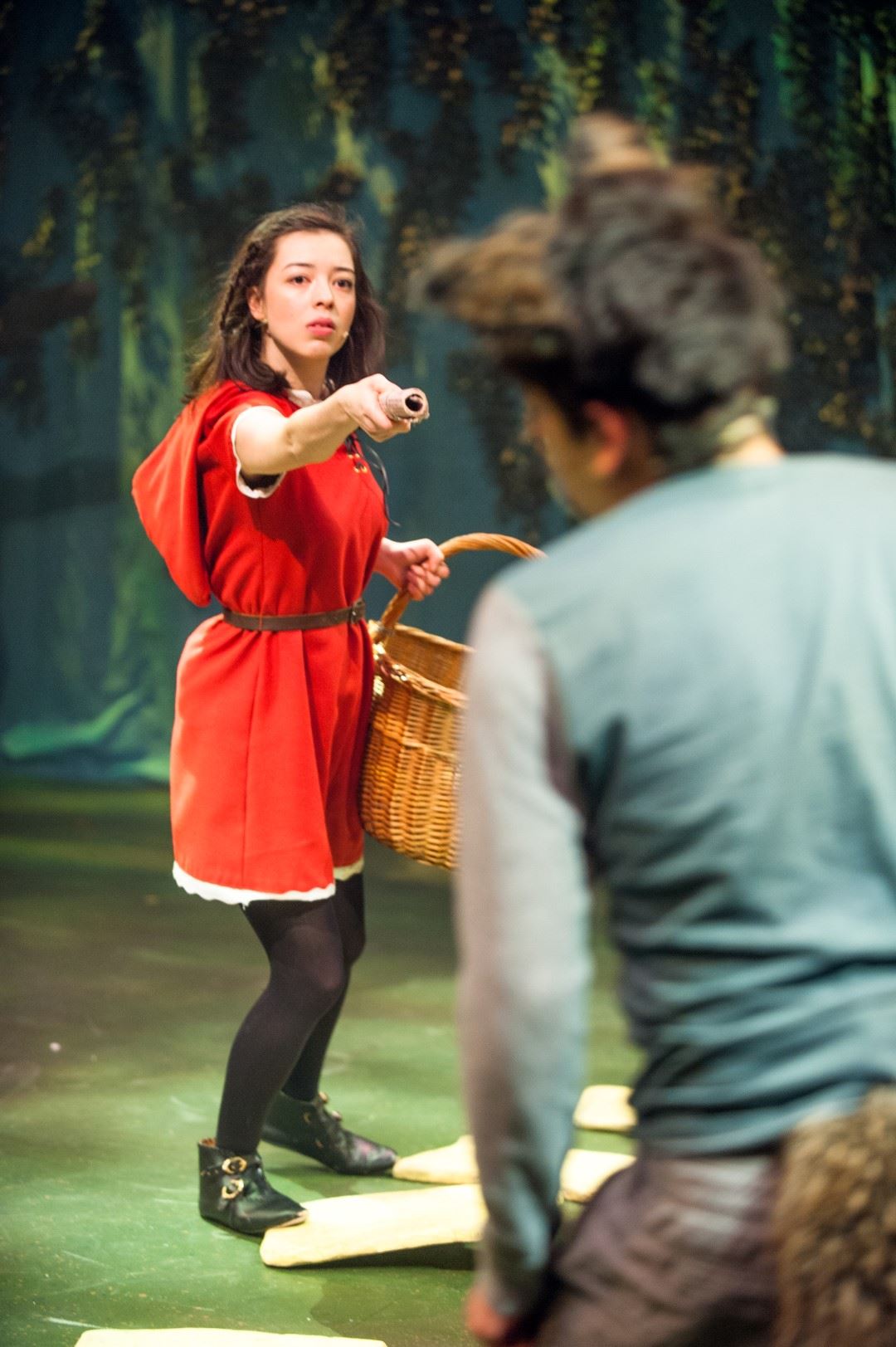 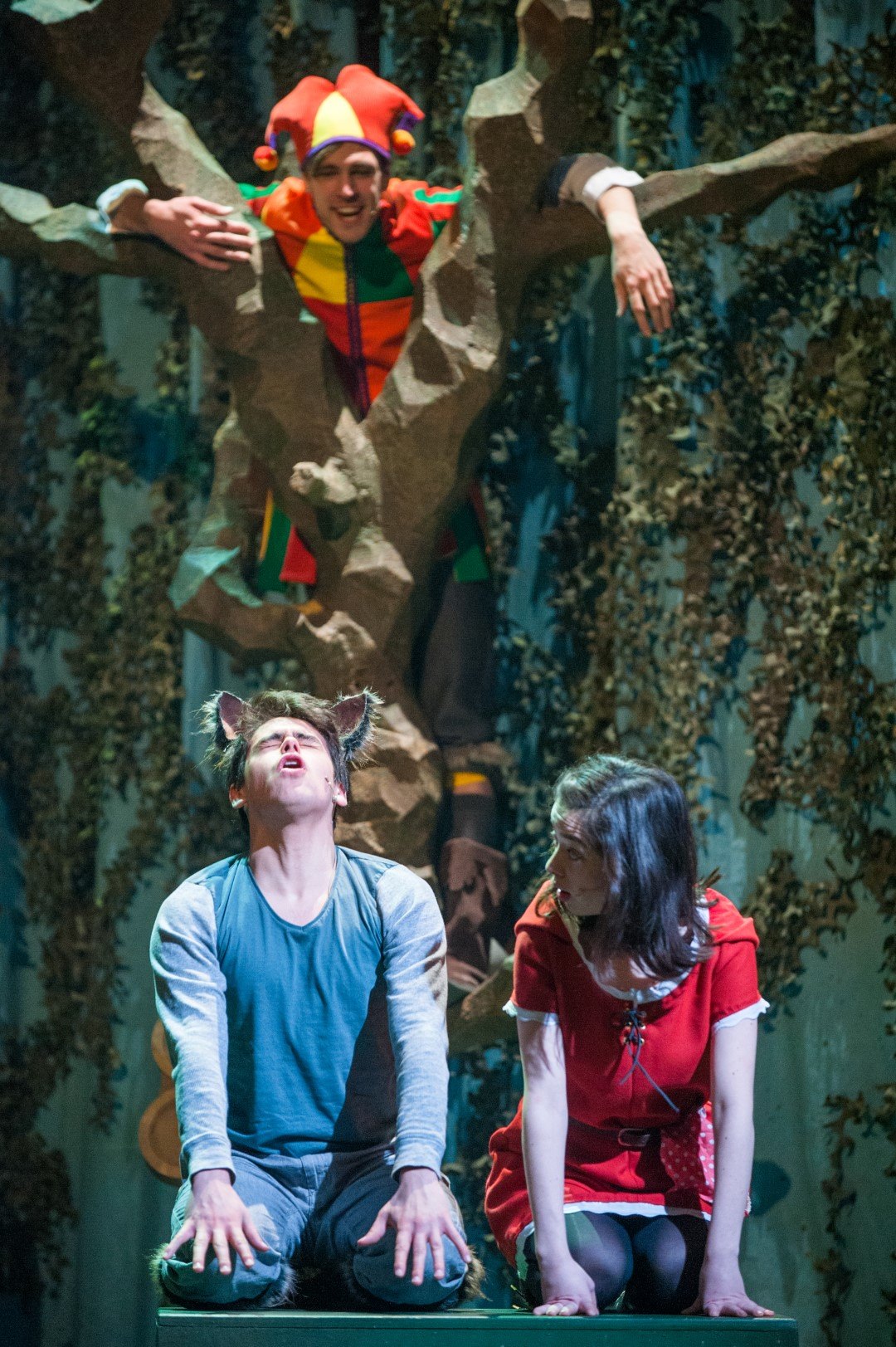 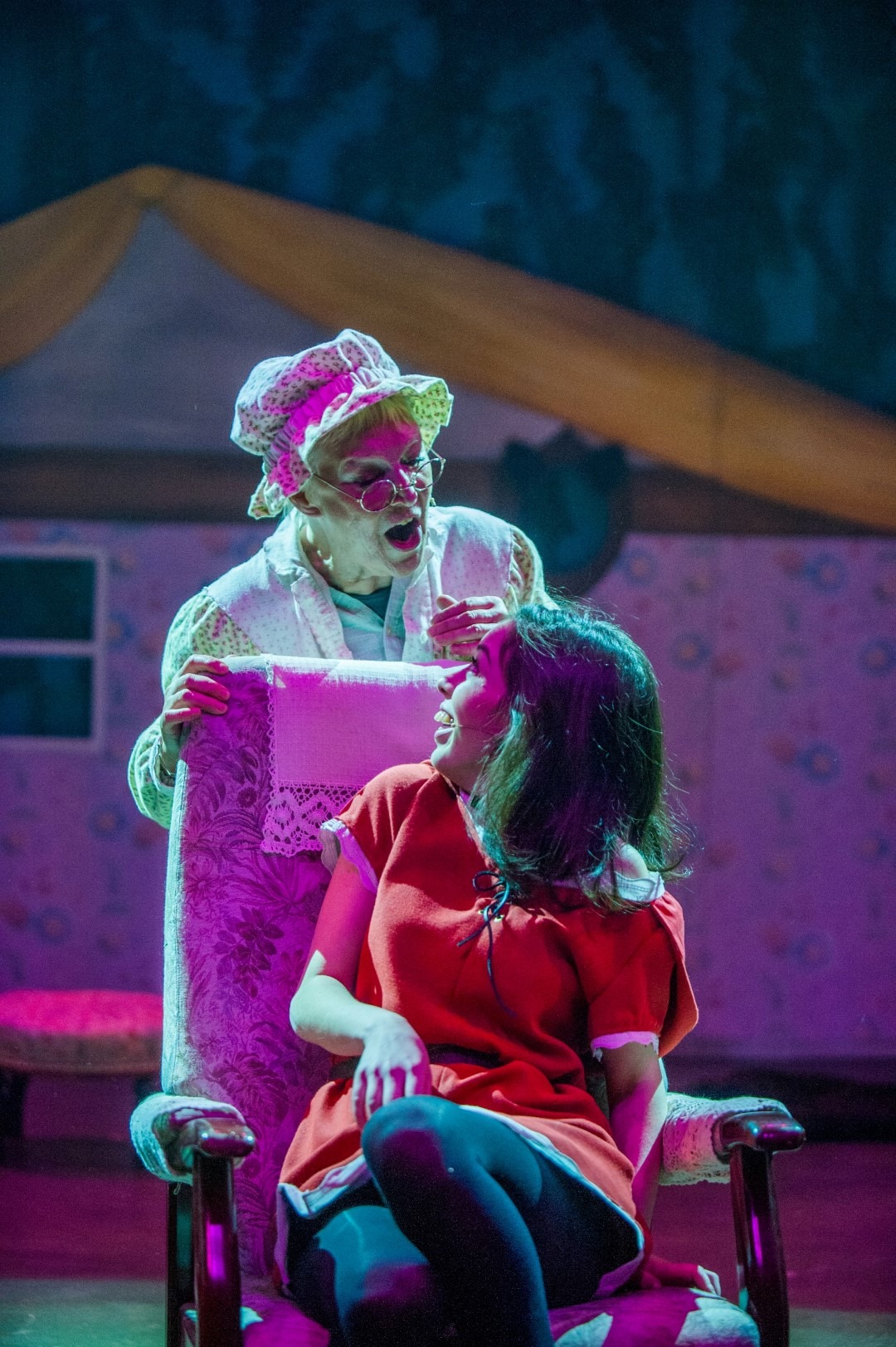 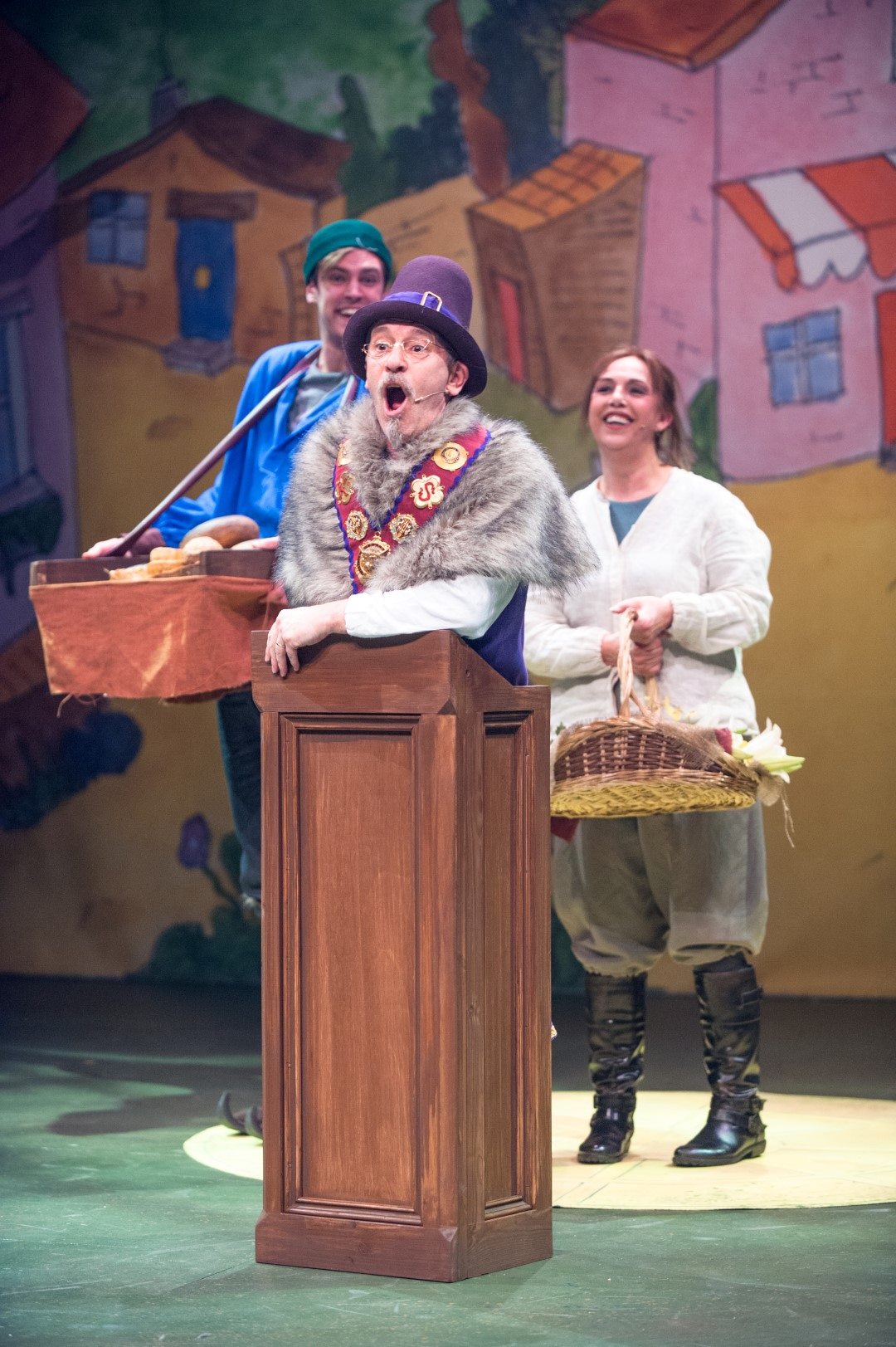 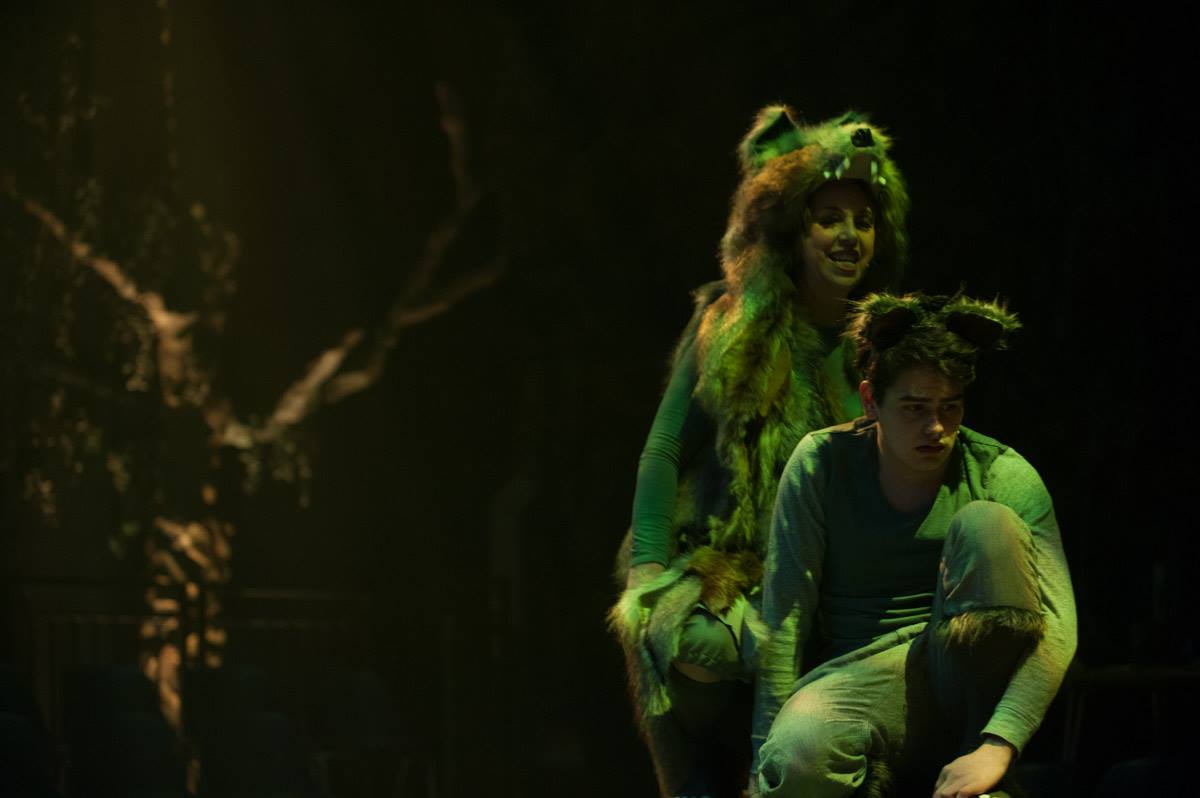 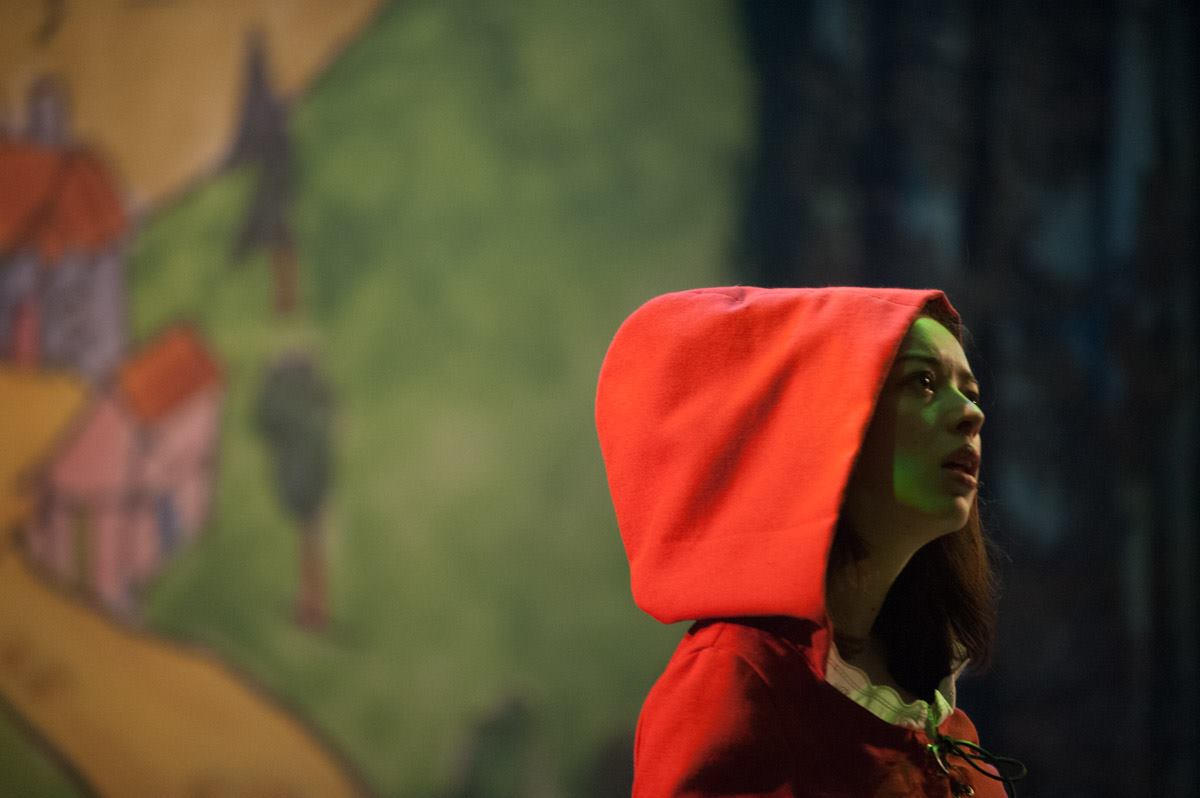 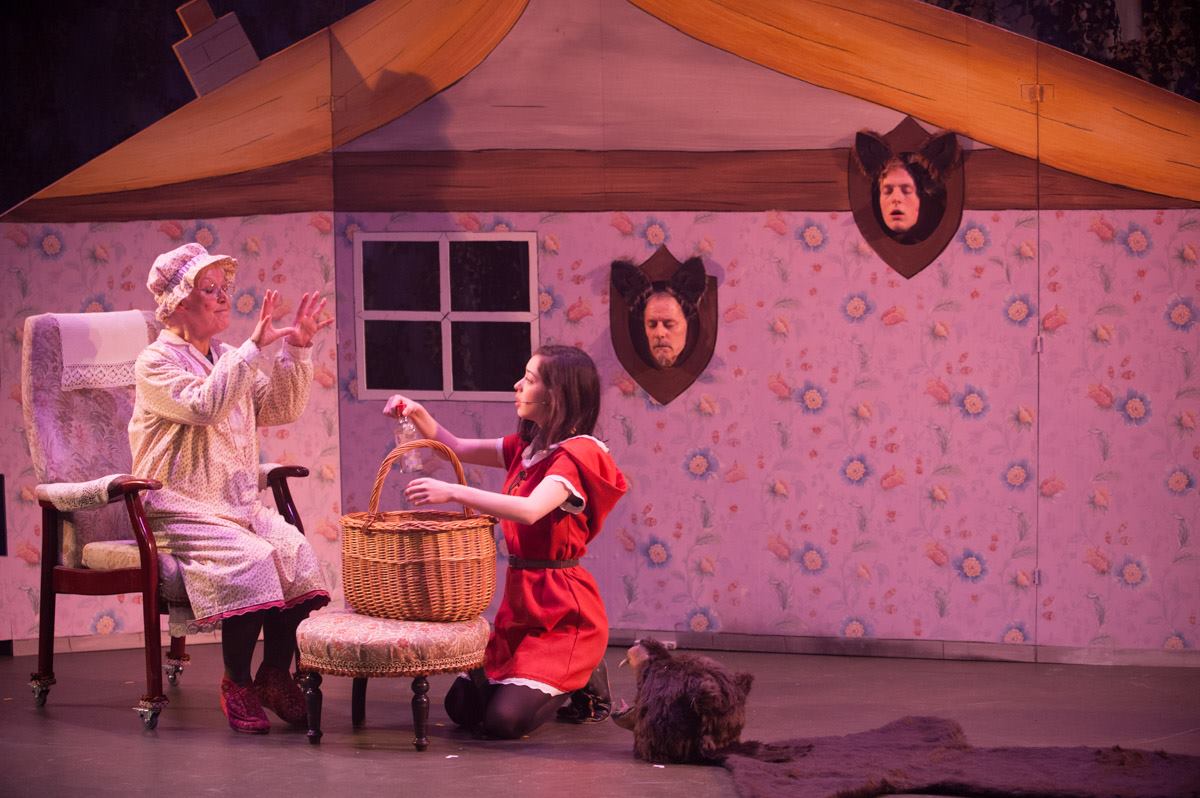 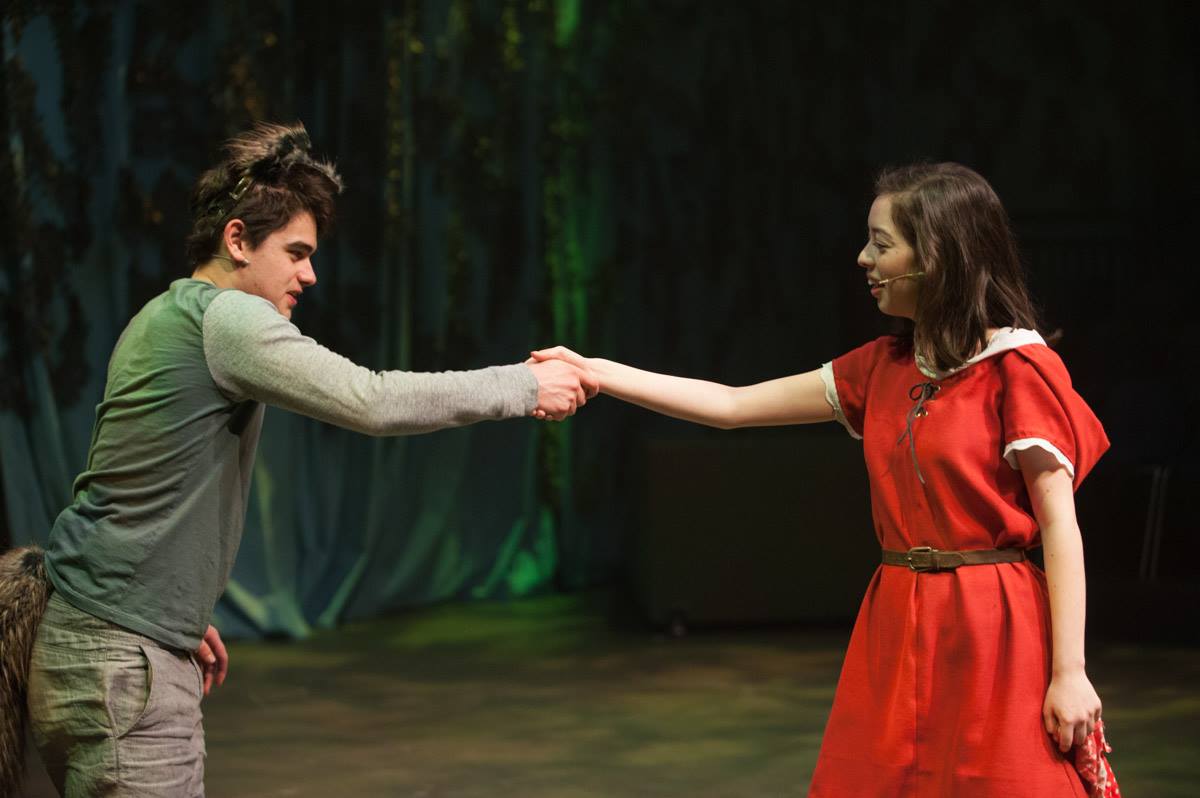 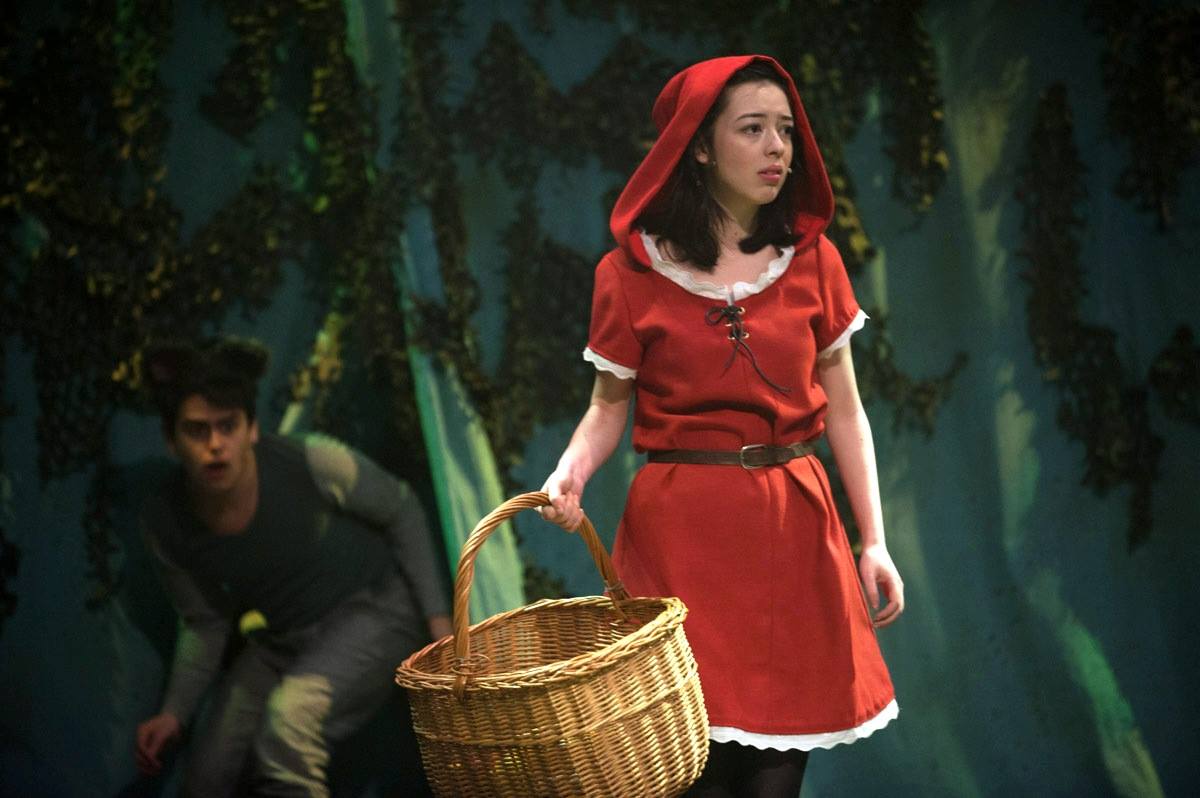 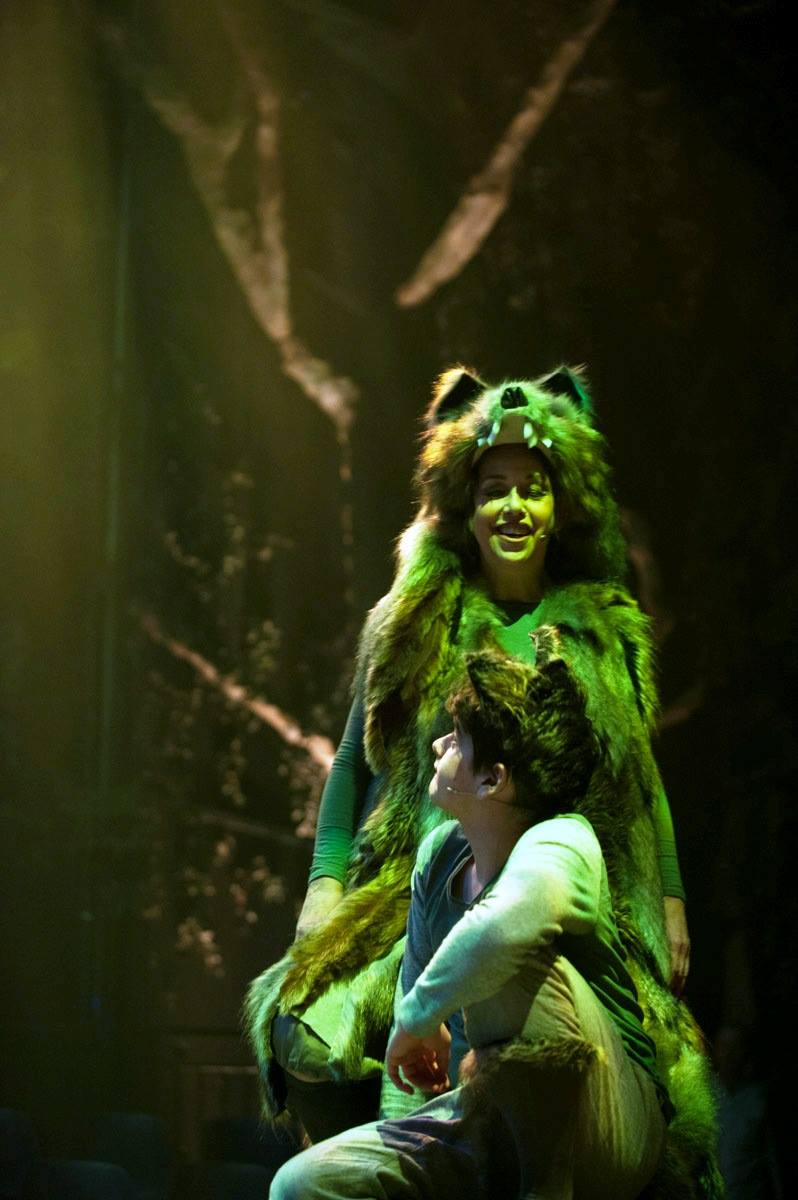 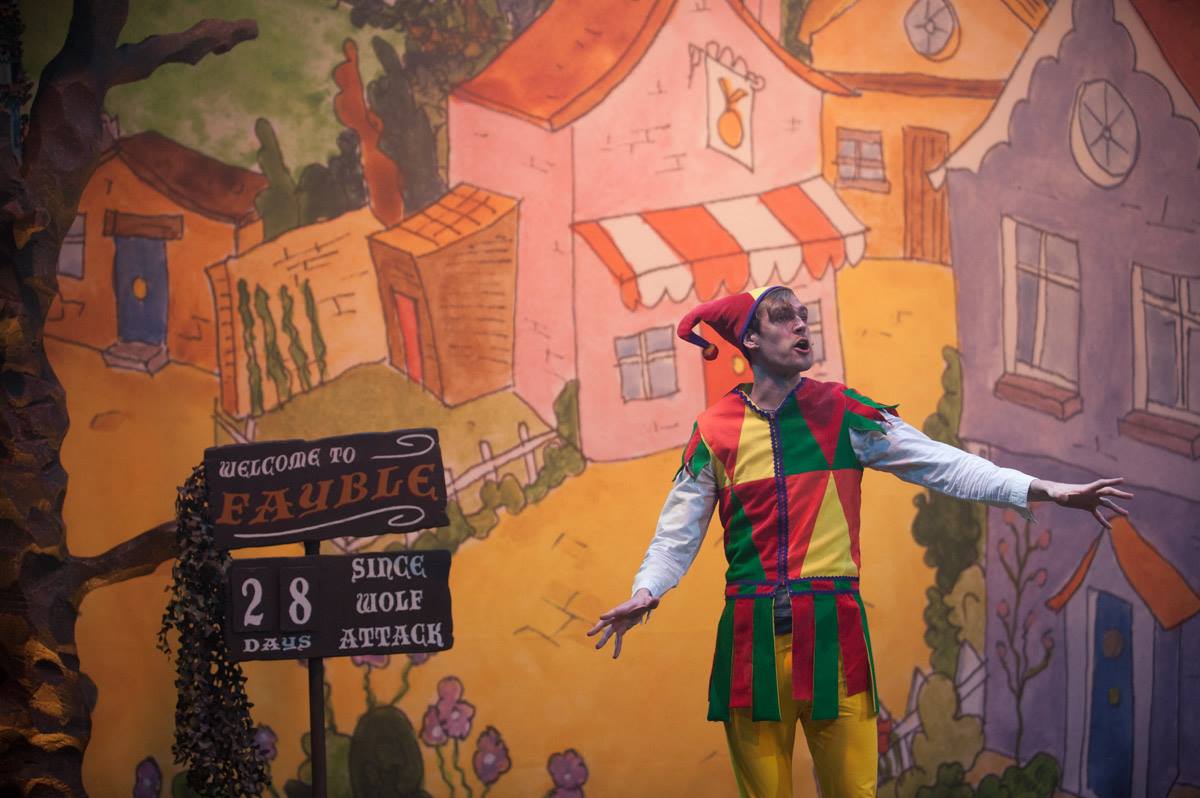 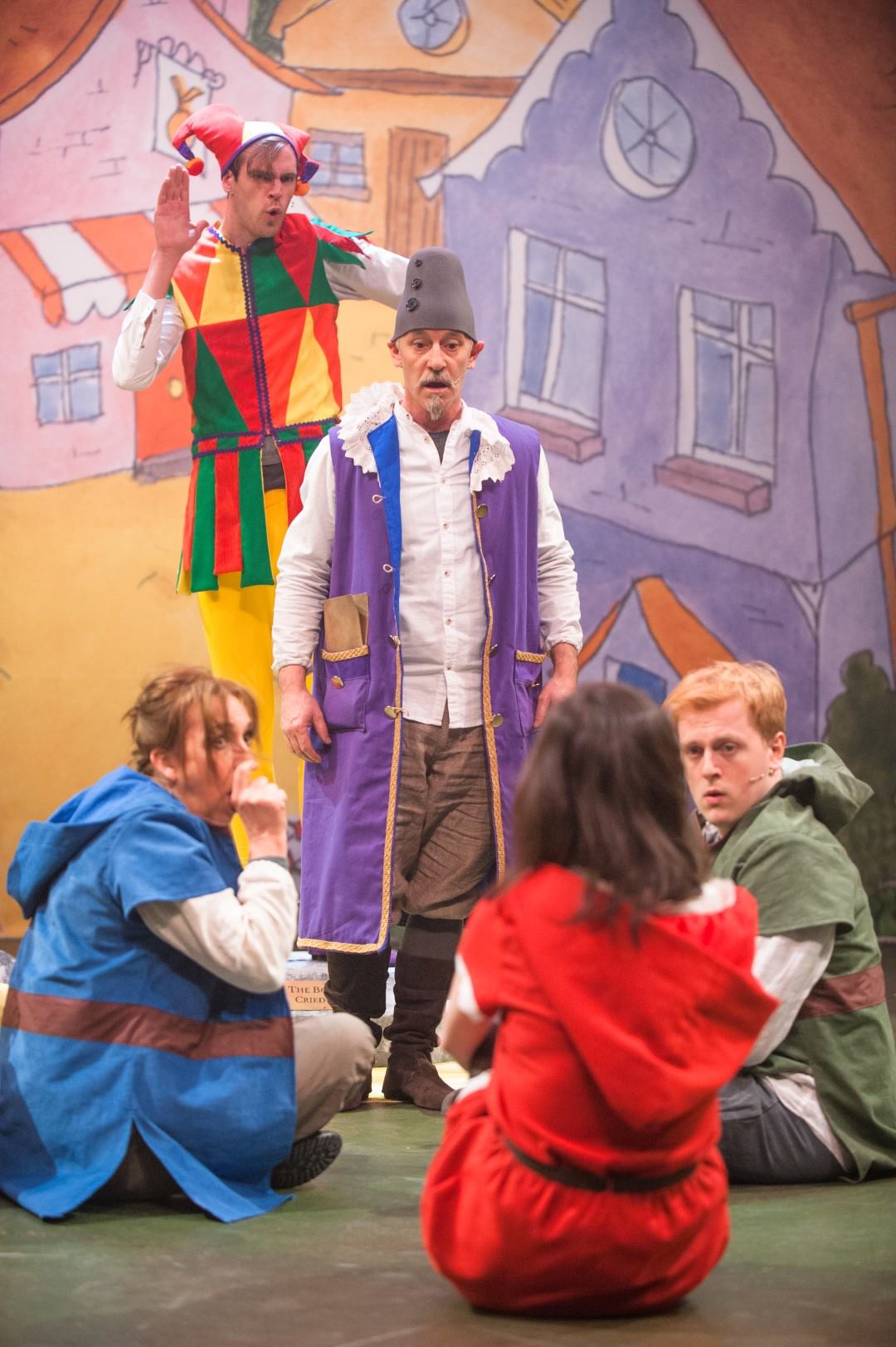 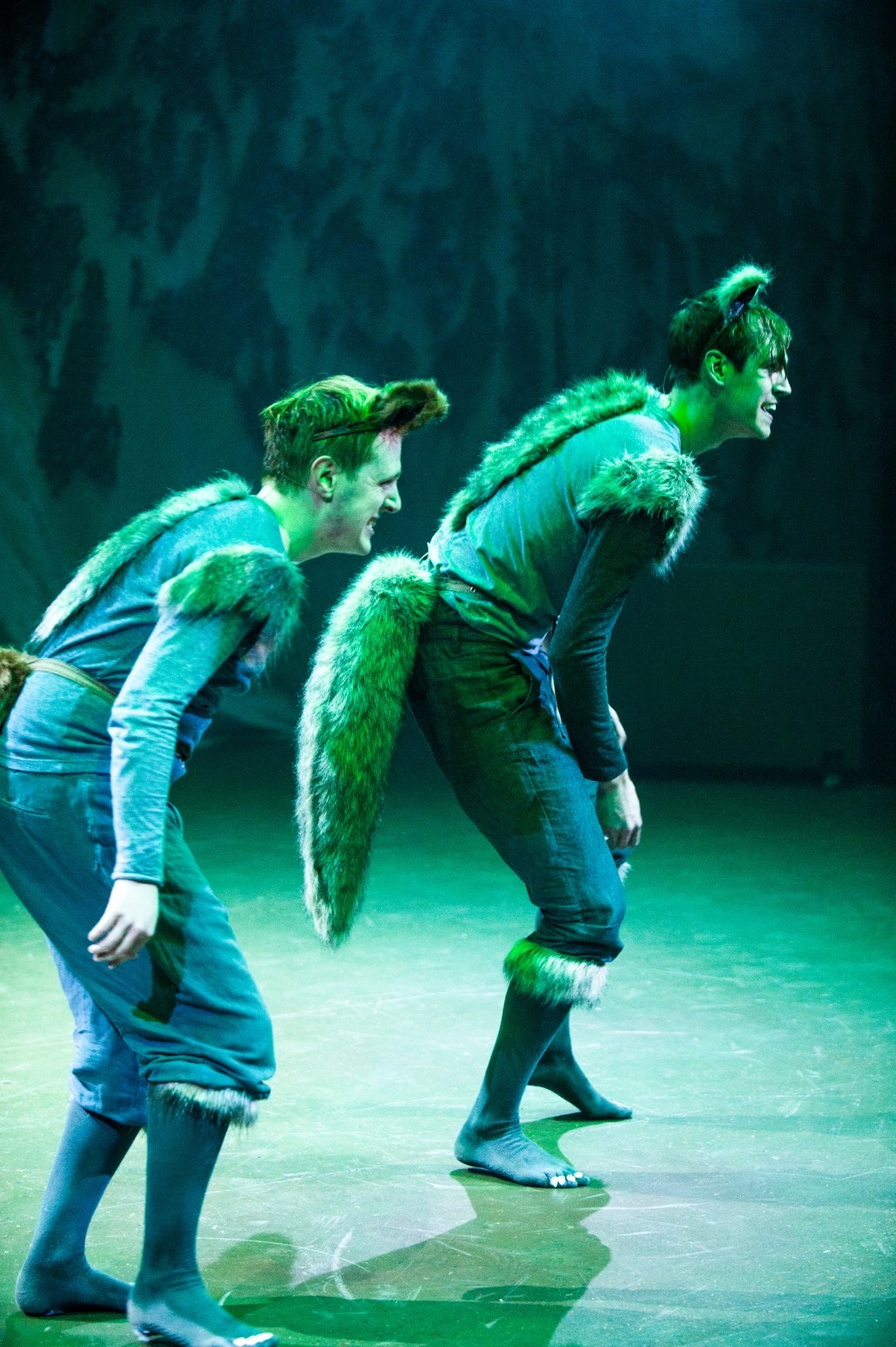 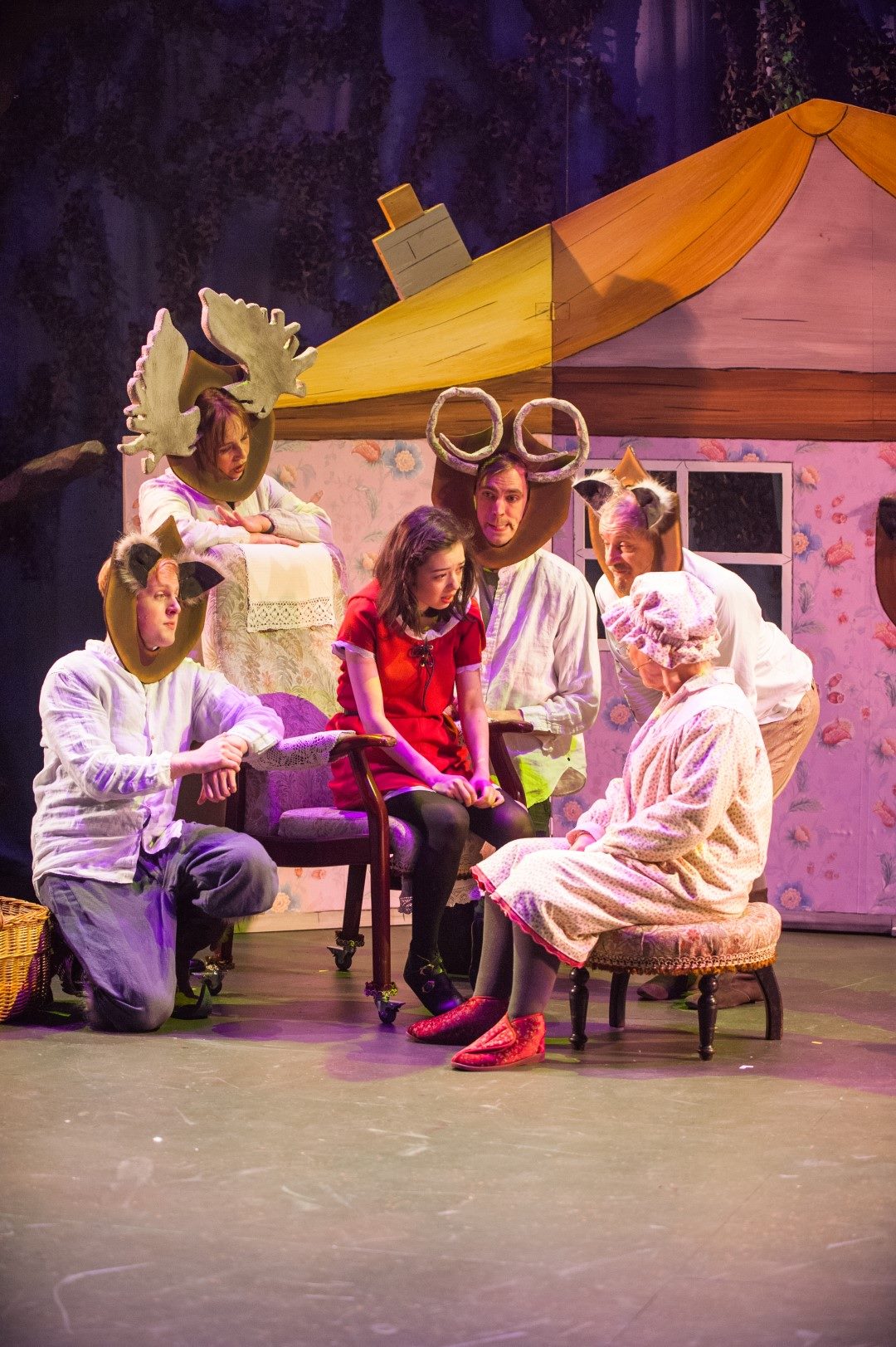 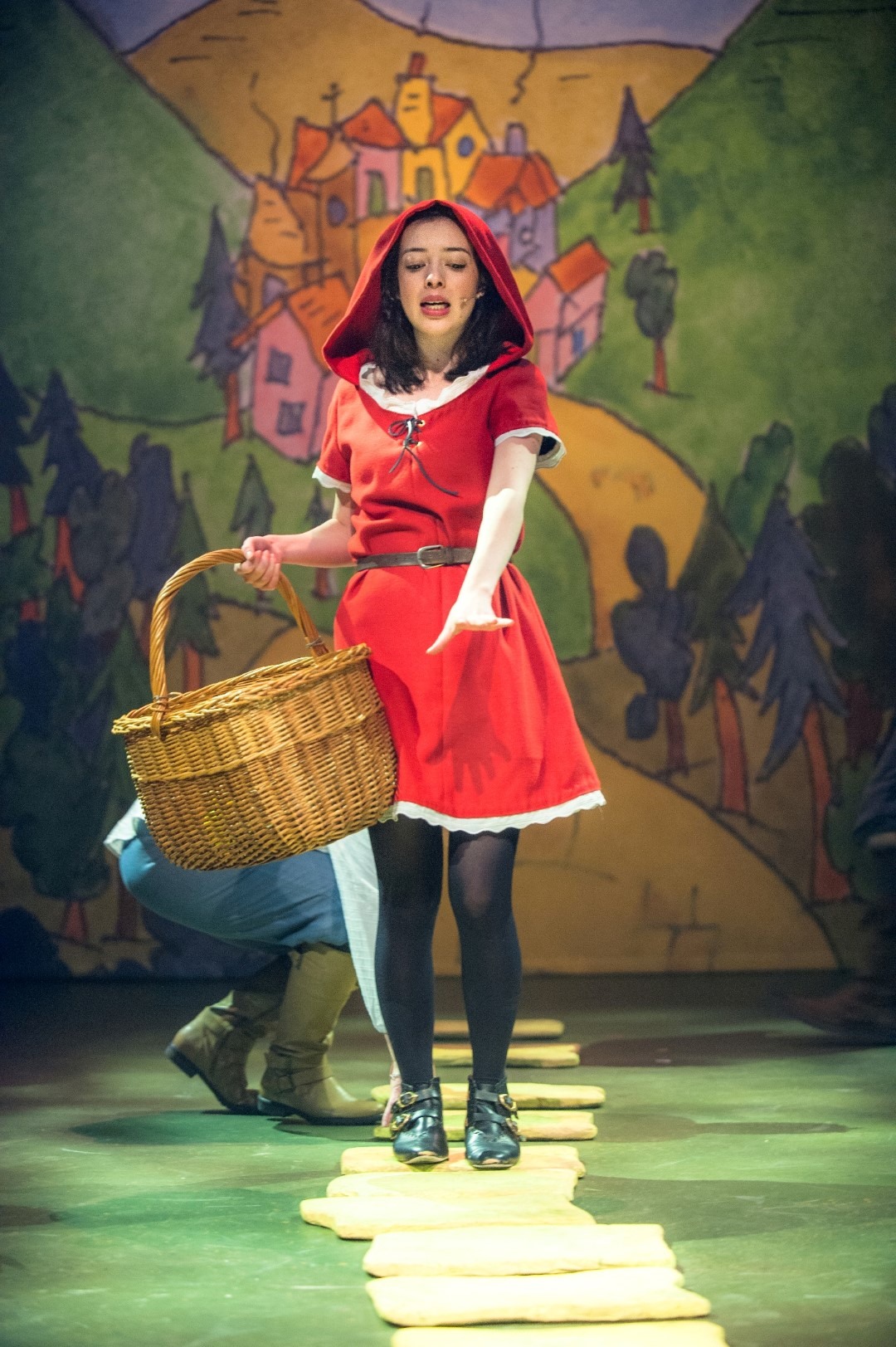 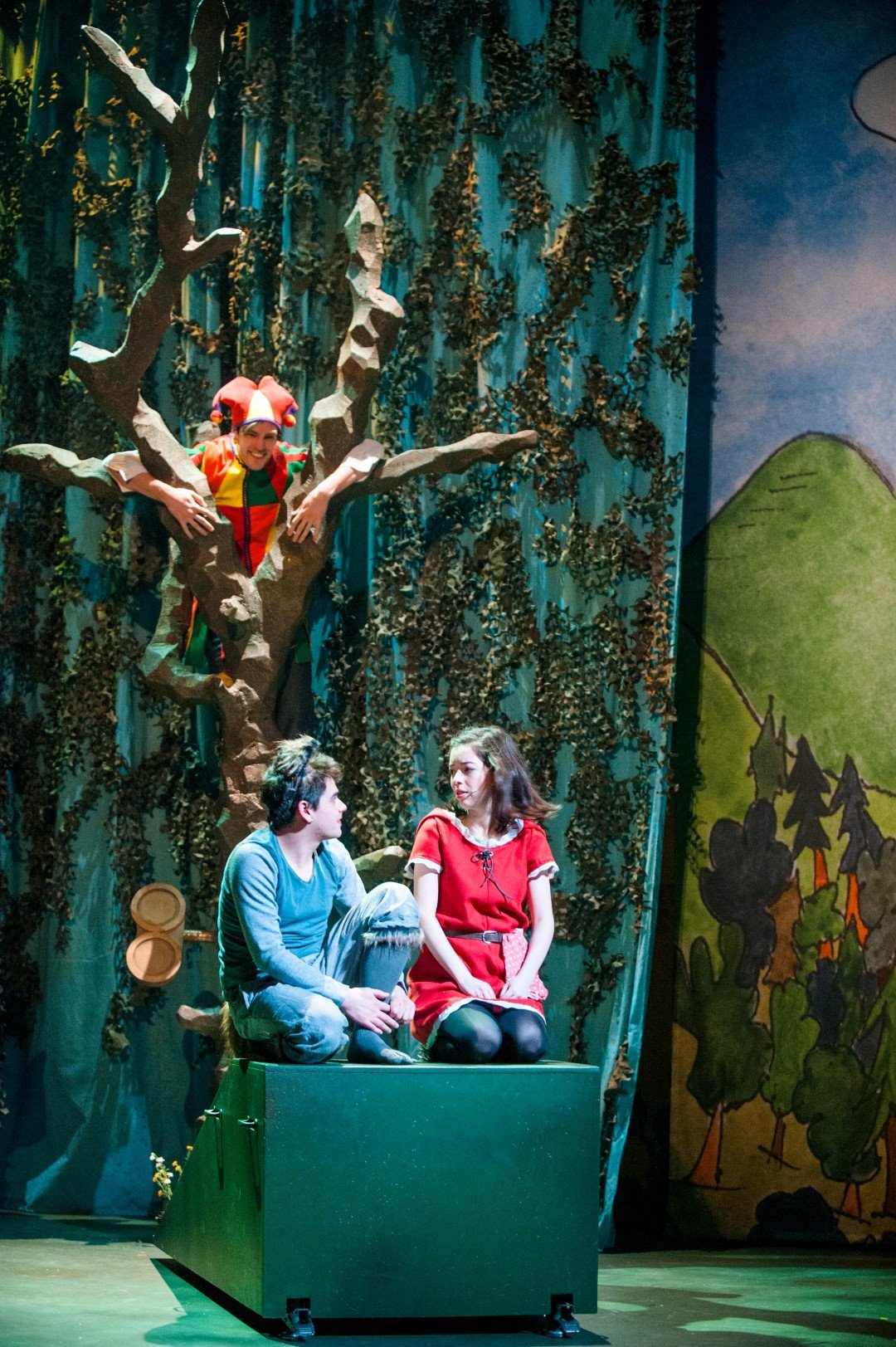